Kuopio has grown very vigorously in recent years and is one of the most dynamic cities in Finland, whether measured in terms of house building, attraction, jobs or population growth. Kuopio’s growth has been especially rapid in the 2010s.

The rate of growth will only accelerate, and here are some examples: 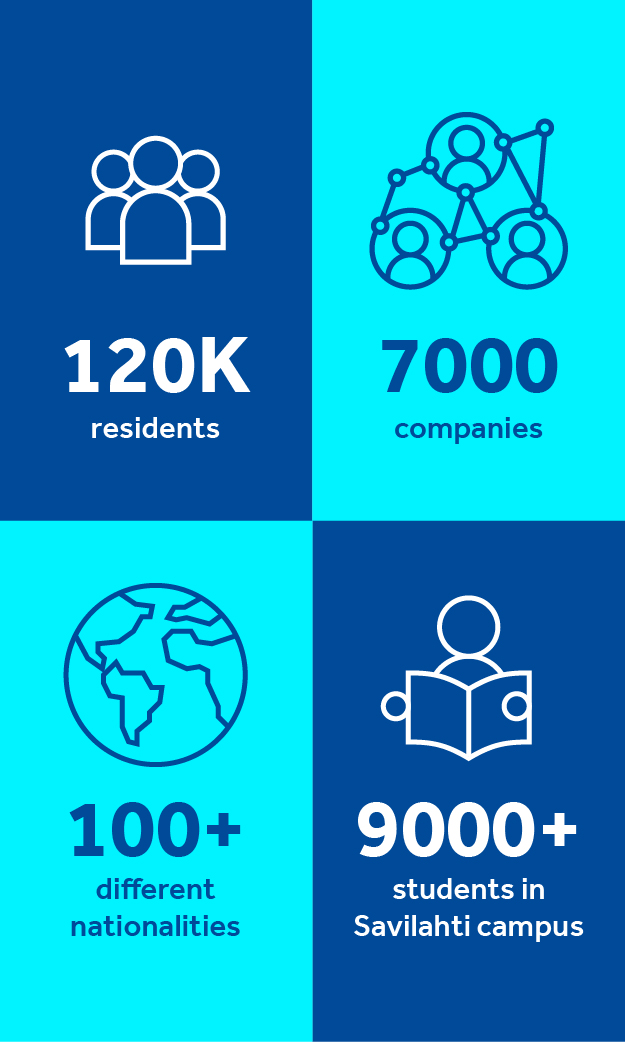