Companies generate growth by internationalising. Kuopio already laid the groundwork for cooperation with China in the early 2000s when cooperation between Kuopio and the Shanghai Pudong New Area began. The cities signed a sister city agreement in 2012, and activities between Kuopio and Shanghai Pudong have continuously grown and deepened. On the part of the City of Kuopio, there has been a vigorous increase in activities in the teaching field, while the cultural side has also remained very active.

The Kuopio region’s cooperation network for its Shanghai activities is composed of the City of Kuopio, the University of Eastern Finland (UEF), the Kuopio Region Chamber of Commerce, the Savonia University of Applied Sciences and the Savo Region Federation of Municipalities for Vocational Education and Training (SAKKY). The region’s companies have access to reliable partners and contacts in Shanghai. For example, within the framework of the City of Kuopio’s agreement, Kai Zhan helps companies on the spot.

Cooperation network activities in Shanghai include: 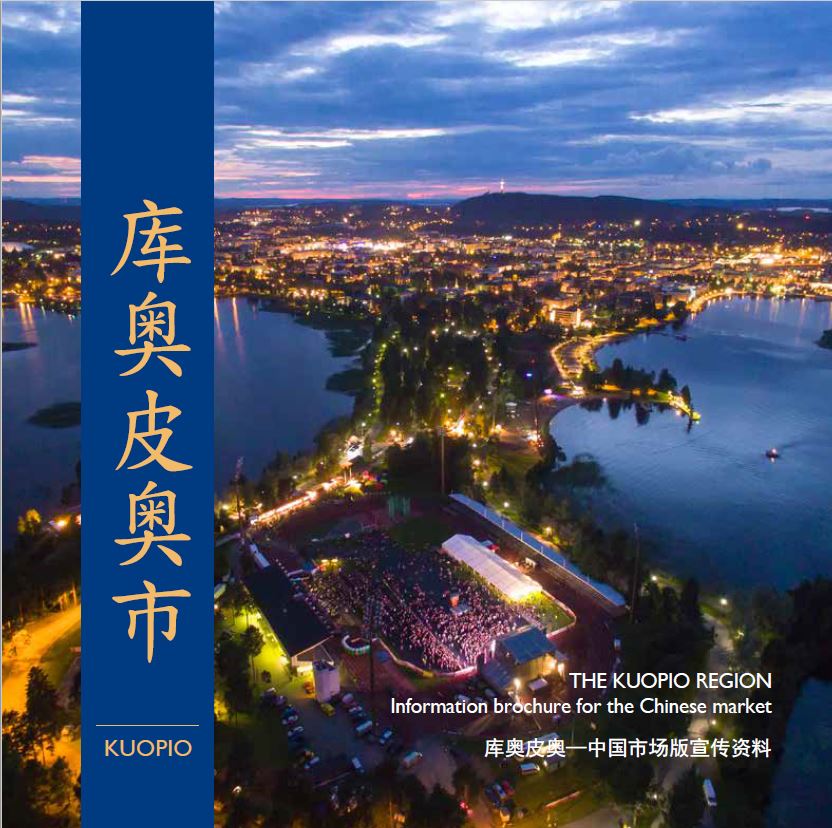