Home » Ponsse makes the best forest machines in the world

Ponsse makes the best forest machines in the world

One of the biggest manufacturers of forest machines in the world, Ponsse Plc from Vieremä, has been delivering forest machines to customers for more than 50 years. The company was hit hard by the financial crisis and has faced occasional problems with the machines, but has overcome its challenges and always returned to the market stronger than ever. 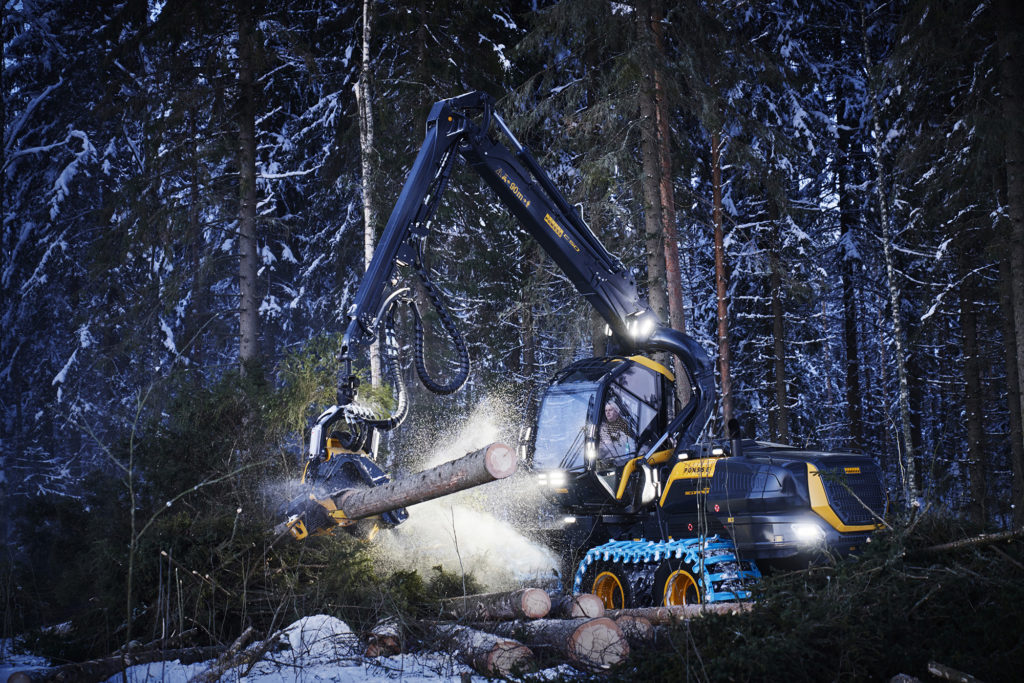 Ponsse was set up in 1970 by Einari Vidgrén, who had started out working on logging sites with a frame saw in hand already at the age of 14. Before starting his own company, Einari had already worked as a machine entrepreneur on logging sites and had grown tired of the machines riddled with problems. Einari decided to build a better machine himself – so that it would last through one winter at least. The project proved lucrative and the forestry companies suggested that similar machines could be made for others as well.

“Ever since then, the pace has only quickened, and we just delivered our 17 000th forest machine. Exports have also become a big part of our operations,” says Jarmo Vidgrén, Chairman of the Board at Ponsse.

He points out that Ponsse is much more than just a factory. The company has 12 subsidiaries around the world, retail operations in about 40 countries and 16 maintenance service centres in Finland. The company has roughly 1 900 employees worldwide. However, the machines are manufactured in Vieremä and this is where manufacturing operations will also remain.

“We are not planning on going anywhere, having made such a massive investment here in Vieremä. We have worked here for the first 51 years and will definitely continue to work here in the future,” says Vidgrén.

Einari Vidgrén sold Ponsse in 1988, but later repurchased it. These events also mark the biggest moments of joy in the company’s history. Selling the company felt good back then, but it felt even better to buy it back again.

The product must be flawless

The company journey has not been a succession of triumphs, but it has had its ups and downs. According to Jarmo Vidgrén, a humble attitude has always seen the company through. The hardest setback was the financial crisis in 2009. The company’s order backlog melted away practically within a week and dismissals and lay-offs could not be avoided. Ponsse eventually got over the crisis and returned to the market stronger than ever. 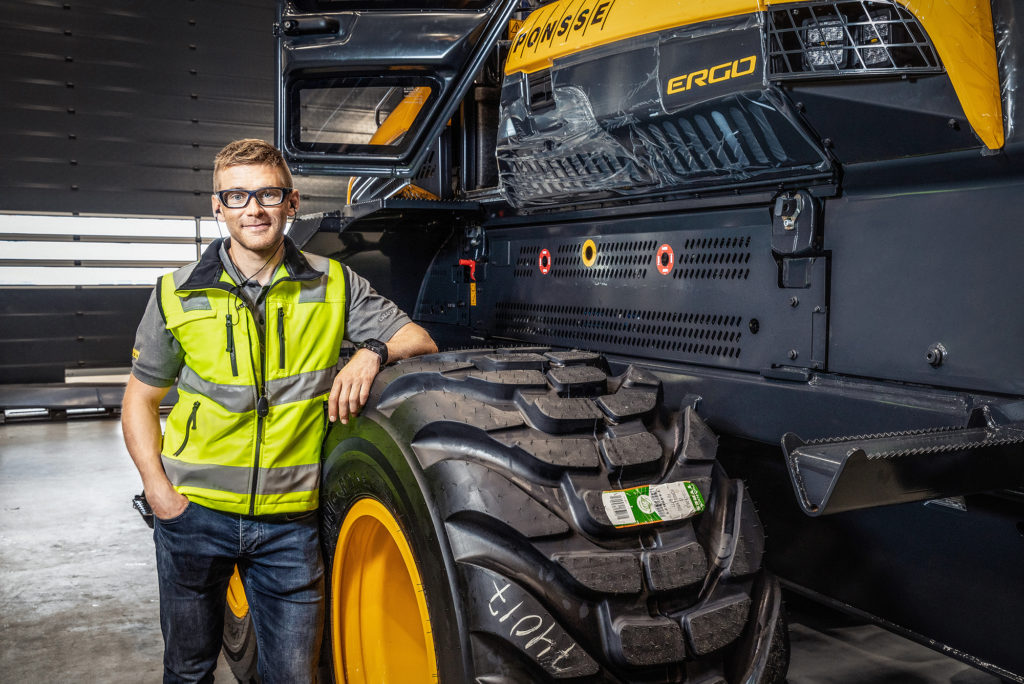 The actual machines have occasionally also required improvements, but a solution has always been found in cooperation with staff and customers. After the hardships, the successes have felt even better.

“One of the high points was launching the Ponsse Scorpion harvester at an expo in Sweden in 2013. The harvester had been a carefully guarded secret and we were able to present the new concept machine to the large audience. Our competitors have not been able to match the product even to this day,” says Vidgrén happily.

The product itself must be flawless to withstand the competition, but Vidgrén believes that the big picture is ultimately the reason why customers trust Ponsse. Forest machines, such as harvesters and forwarders, make up the core products of the company, but maintenance services are a vital part of the service package. Digitalization will also provide more services to customers, and one of the key elements is adhering to the principles of sustainable development. 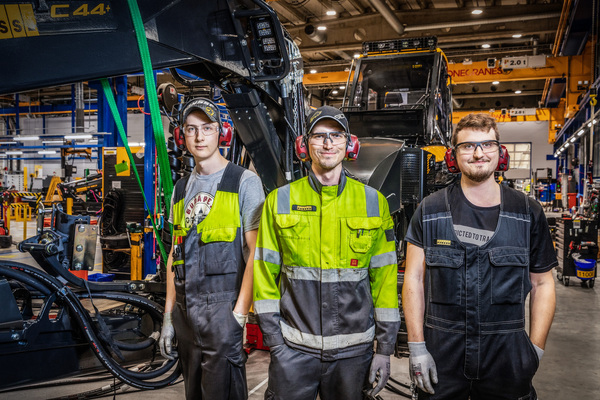 Ponsse makes the best forest machines in the world and helps its customers so that they can safely focus on their core expertise and succeed in what they do. This is a way of life, and the company is committed to it. Vidgrén wishes to commend the staff at Ponsse, one of the keys to the company’s success.

“This is a team effort. Our customers have seen that our staff is skilled and dedicated to their work. This in turn has built trust.”

Vidgrén thinks that successful companies are characterized by an unyielding attitude and a belief in what they do. Strategy work and clarifying your values are important, but operations must also be in line with these values. One of the crucial keys to success is the ability to listen to the customer – they will usually tell you what they want, says Vidgrén to sum up his thoughts.

The region of North Savo is a great place to manufacture forest machines, according to Chairman of the Board at Ponsse Jarmo Vidgrén. The region is home to many machine entrepreneurs as well as sawmill and pulp industry. There is also a lot of metal industry in the region to support manufacturing operations.

“I hope that the infrastructure, such as the data communications network, the condition of the road network and the traffic connections, would remain in good shape to attract more companies and workers to the region. Savo is a good place to be and has good vibes. We can be proud of that,” says Vidgrén.