During its brief history, the renewed Kuopio Animal Park has already received the Best Service in Savo recognition and its visitor volumes are surging. The park hopes to soon be open year-round. 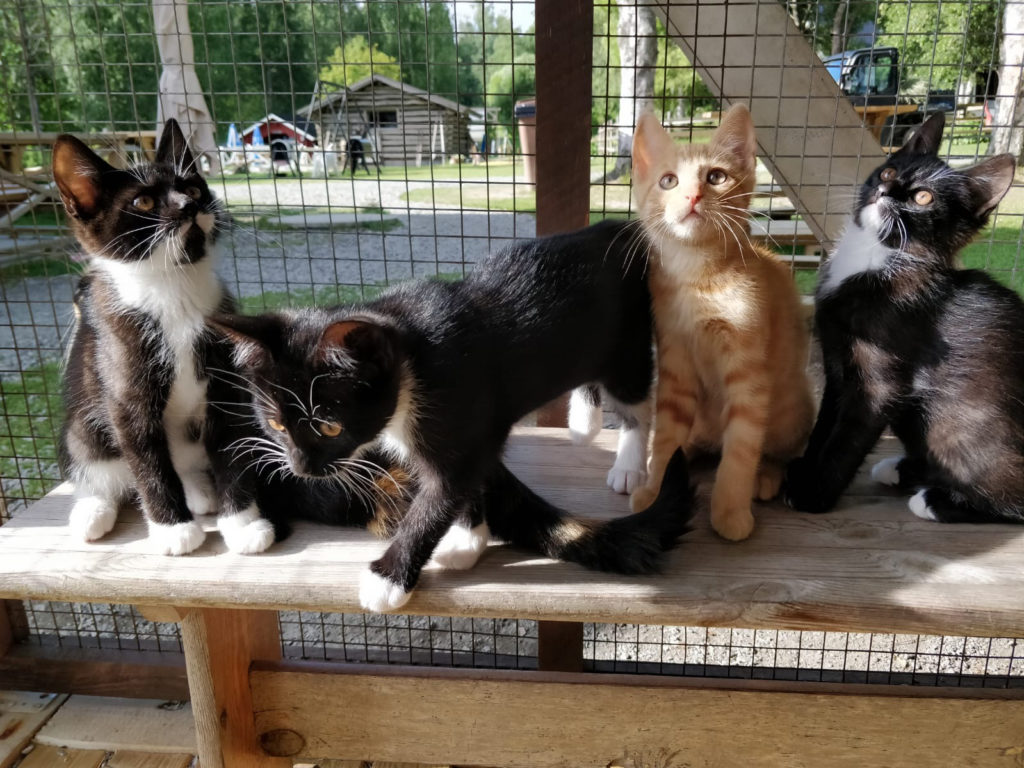 There has been a petting zoo open to the public in Vehmasmäki, Kuopio, already since 1984. In 2017, the former farm had to be sold at a compulsory auction and the new owners renamed it Kuopion eläinpuisto, or Kuopio Animal Park in English. The renewal was carried out by entrepreneurs Outi Parviainen and Miia Tukiainen who decided to start developing the park into a versatile family destination.

“The petting zoo had a bad reputation. It took a lot of work before we regained people’s trust that the animals here are doing well,” says Tukiainen. 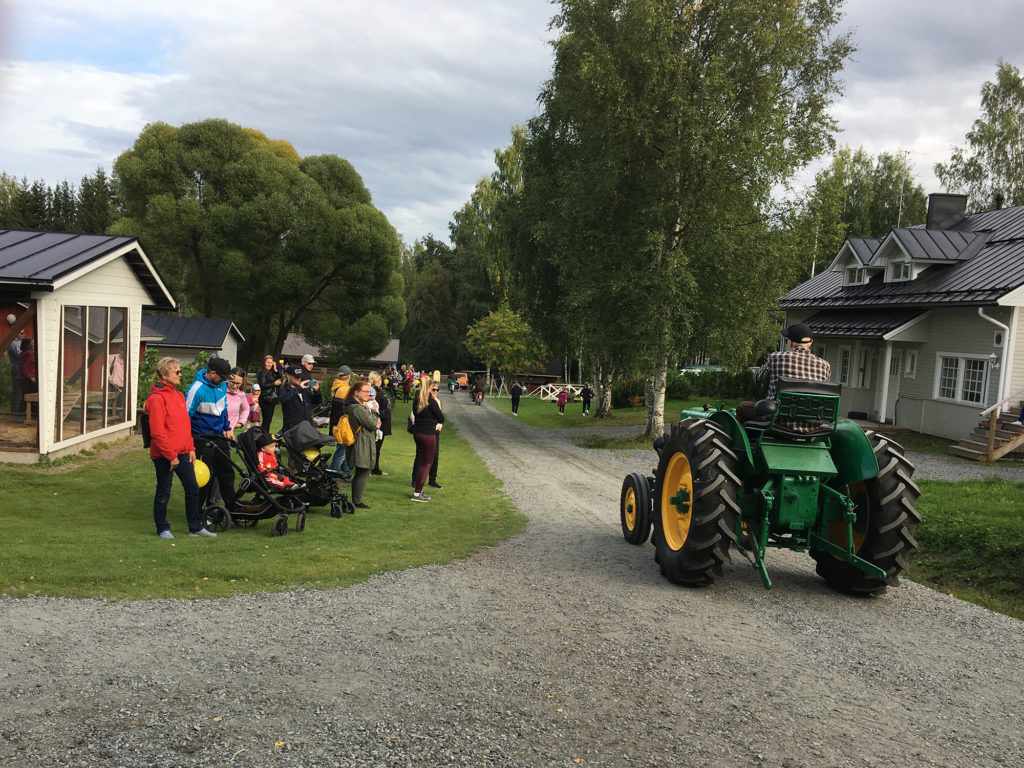 Visitor volumes started to go up when everything was new and tidy, and the amount of positive feedback also increased. This summer, already over 40 000 people visited the park. Parviainen presumes that people sense that the owners truly care about the animals and the visitors in the area.

“The fact that we love our job also definitely shines through, even though we both come from completely different backgrounds. I have a history in education and Miia in the field of physical exercise. We were looking for ways to change our life in some way and when this opportunity presented itself, we grasped it with both hands,” says Parviainen.

It appears that the new entrepreneurs have succeeded well in running the park, although it involved a lot of learning at first. Already in its first summer of operation, Kuopio Animal Park received the Best Service in Savo recognition. 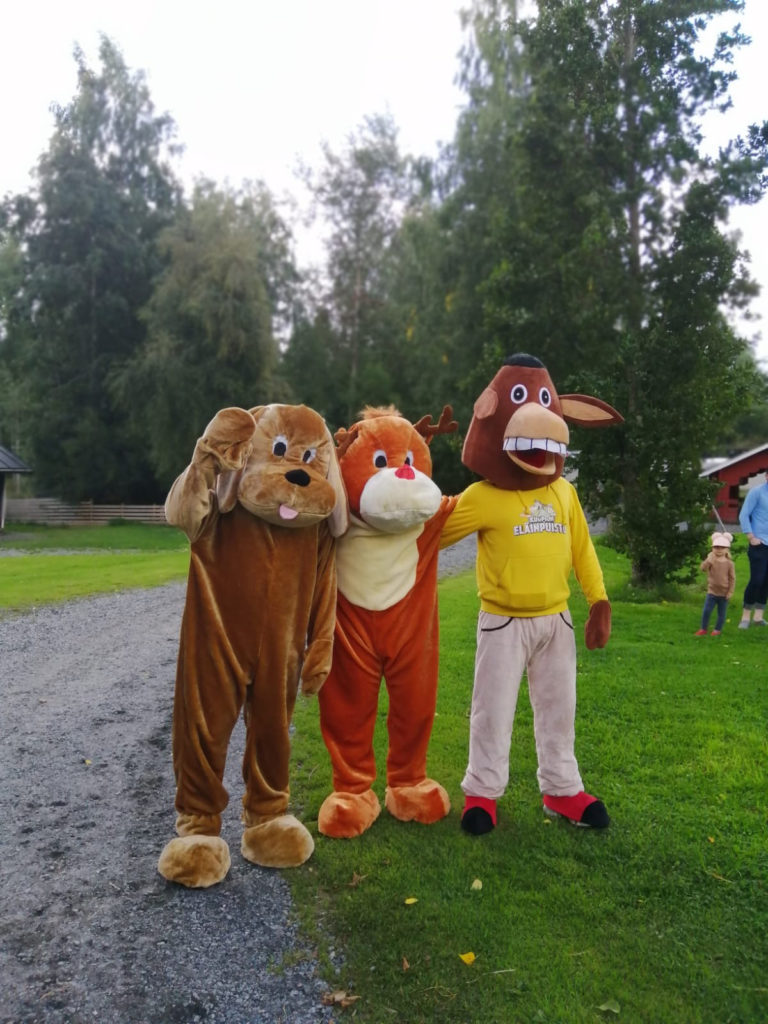 The pair of entrepreneurs is bursting with ideas for development. The plan is to expand year-round activities by offering the fully renovated main building, Purolan Pirtti, for rent. This would allow customers to organize various events also in the wintertime. The park also provides wellness packages based on its animals and other activities, such as snowmobile safaris all year round.

The most urgent development project at the moment is the extension of the parking area. Tukiainen and Parviainen regret that many things have been made unreasonably difficult for small entrepreneurs. Dealing with all the bureaucracy takes time and effort and delays development.

“Kuopio Animal Park is an outdoor venue where any major improvements must be done in the autumn, otherwise they will have to be postponed, at worst, by a year,” says Tukiainen.

The activities of Kuopio Animal Park have been developed based on customers’ wishes. Customers have thus felt that their opinions have been heard. For example, the playground was extended and more activities were added when its popularity became evident. The summer pass has also been praised due to its inexpensive price.

Despite the innovations, the entrepreneurs have wanted to maintain the rural idyll of the Animal Park and create a place that offers experiences that differ from other tourist attractions. They also provide experiences to people by taking the animals to visit assisted living facilities and the events of various associations.

“We have even taken a miniature horse to the fifth floor of an assisted living facility to bring joy to the elderly,” says Parviainen.

The two think that entrepreneurship needs a bit of creative madness and the courage to try out things that are slightly peculiar. This way, the passion for work also shows on the outside.