Charles River specializes in contract research for pharmaceutical and biotechnology industry. Confidence in their own expertise has been the driving force behind the company’s worldwide success. 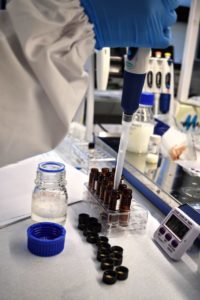 The company was originally founded as Cerebricon, a contract research company focused on neurological diseases of the brain, by research members of A.I. Virtanen Institute of the Kuopio University at the turn of the century.

Envisioned as a lucrative strategy by the founders, the service concept was designed to generate business growth by exploiting the solid expertise in central nervous system diseases offered by Kuopio.

– After a modest start, the company began to grow reaching a point in 2009 when it was acquired by its current parent company Charles River Laboratories, CEO of the company’s Kuopio Unit Antti Nurmi explains.

The main focus of the company continues to be the discovery and research of drugs to treat central nervous system disorders.

Growth spurred by the parent company

The drug discovery and development services provided by Charles River help the pharmaceutical industry bypass investment in research infrastructure, while significantly cutting the time used for development of individual drugs.

The drug discovery and development process being expensive and time-consuming, pharmaceutical and biotechnology companies turn to research service organizations such as Charles River to accelerate introduction of their drugs to the commercial market.

– We are a multinational company with most of our revenue coming from overseas. In addition to Kuopio, the company has 80 operational units in different parts of the world, Nurmi says.

At the time of the business deal, Kuopio unit had 45 employees. Today, the number exceeds 120. Nurmi regards the support and sales and marketing organization of the parent company as the major facilitator of the company’s growth.

Standing apart from others 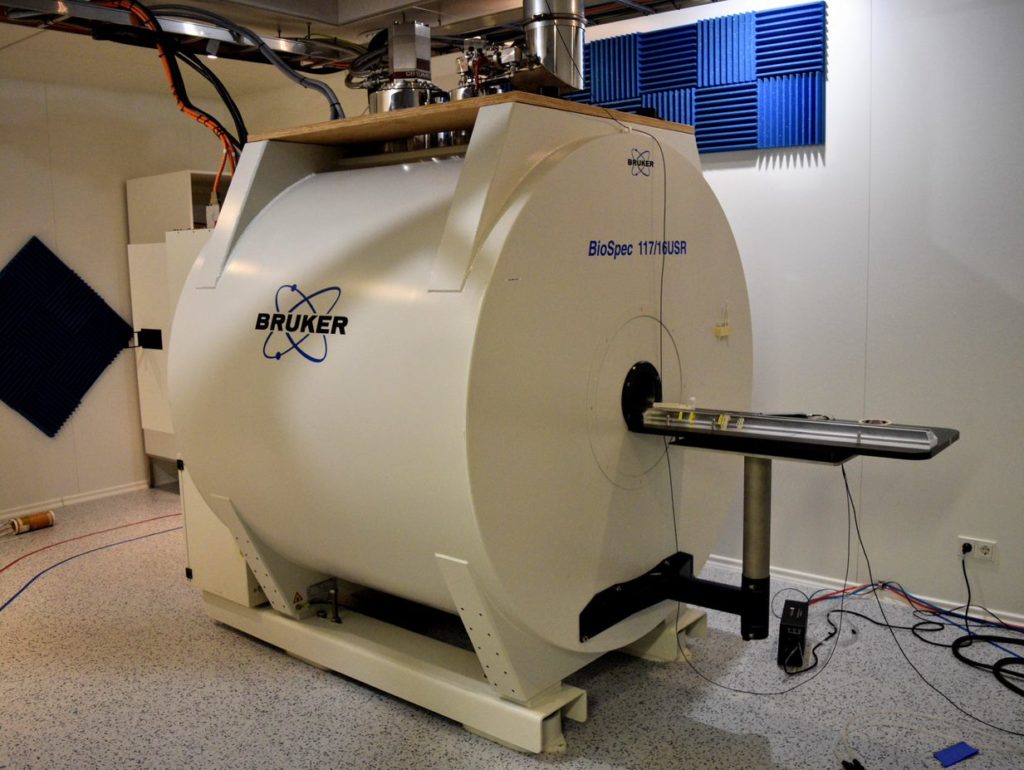 Highly confident in their expertise, the company convinced the markets and investors although there were several similar companies in the market at the same time. According to Nurmi, what distinguished them from others was their investment in imaging technologies.

– We found a special field of competence which we integrated in the more traditional drug development process arousing new and different interest and creating added value to our concept. Our core concept has always been the search for new tools, processes and innovations.

According to Nurmi, it is a pity that Finnish businesses often develop and optimize their products too long before venturing to release any information about them. He encourages new businesses to introduce their innovations without hesitation.

– He who is the most convincing and shouts the loudest, wins. Whether the product is fully functional or not. He who gets the most visibility also attracts the most attention.

It is no secret that networking is a vital part of business. Nurmi estimates that very few businesses would deny help from a company at the initial stage. His advice to new businesses is not to wait too long to contact established companies to learn the key stages and steps they had to take to advance to where they are today.

– Helping others can benefit your business by increasing interest in the entire sector.