Leader in pile driving technology, Junttan, has anchored its equipment manufacturing in Kuopio. The company operates worldwide, with the exception of Antarctica. 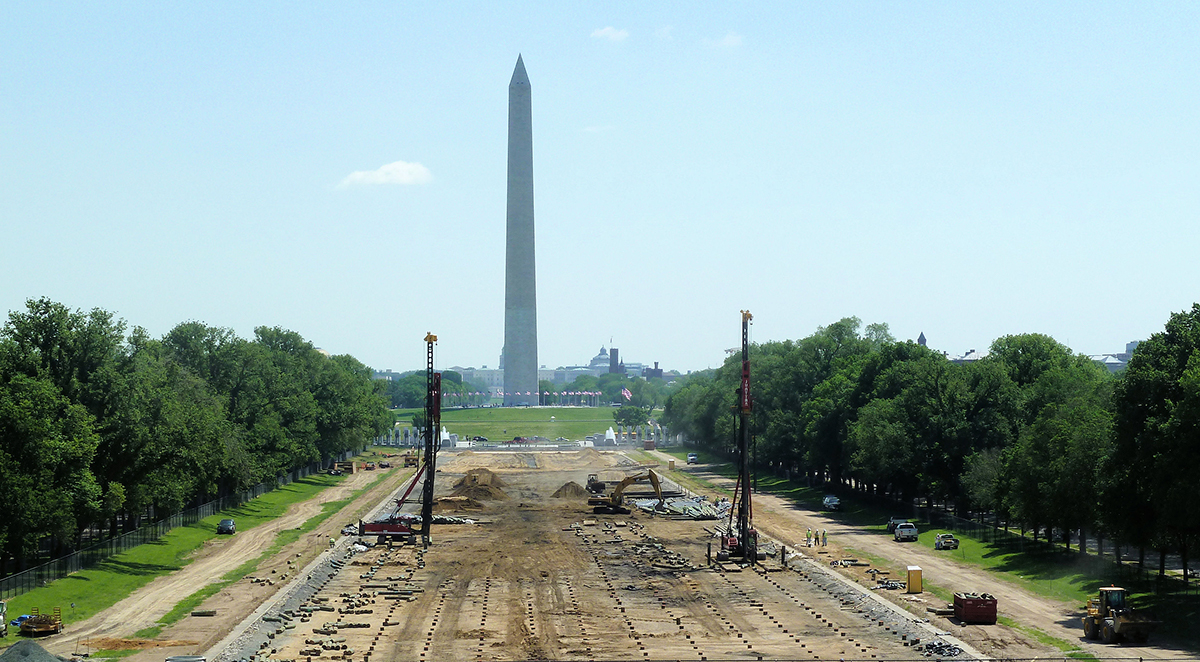 Junttan’s exports got off to robust start in the early 1980s when Pentti Heinonen, founder of the company, received a Nordic delegation, who had heard about the pile driving rig developed by him and wanted to buy one. That marked the beginning of Junttan’s exports which account for 95 % of the company’s trade volume today.

“Junttan has received the President’s Export Award. The recipients are not selected randomly. Instead, they must be the best of the best of highly developed companies. It is an extraordinary achievement,” says the company’s CEO Pasi Poranen.

Despite the company’s worldwide operations, Junttan has chosen to maintain its equipment manufacturing in Kuopio and intends to keep it that way. According to Poranen, the Finns have many positive attributes: integrity, reliability and strict adherence to uncompromising engineering practices. These are what the Finns are good at but, Poranen continues, an improved comprehension of, for example, working methods in South Africa or in different corners of Europe is needed.

Poranen wishes to thank the Kuopio residents for not getting annoyed by Junttan’s operations which tend to be rather harsh and noisy at times. People’s reactions have been curious and positive, and there has been no need for the company to be on the defensive.

Pentti Heinonen’s family was engaged in earth works and construction already at the end of the 1930s. With the expertise gained during decades of operation Pentti realized by the late 1970s and early 1980s that the capacity of the heavy duty construction machinery traded worldwide was not up to the standard he thought they should be. He embarked on a mission to design piling equipment for earth works, and in no time his products attracted positive attention. Technological innovations transforming into business marked the culmination of the company’s history.

In 2010, leadership of the life work of family Heinonen was taken over by Ilkka Brotherus. According to Poranen, the company was fortunate to find a successor with his qualities to continue the work. The current Junttan generation is developing the business further, at the same time holding on to the company’s core values highly appreciated by its clients.

As Junttan celebrated its 40th anniversary a few years back, guests included persons approaching their 90s, who had been working with Pentti from the beginning. Guests arrived all the way from the United States and Australia. They all gave a similar account of initial difficulties as the machines would not always work. However, Pentti used to always reassure them by saying that “don’t worry, we’ll fix this”. And, according to the guests, that is what he always did.

“Even today, Junttan is widely respected as a reliable company honouring its commitments even in hard times.”

He estimates operational integrity as one of the secrets behind Junttan’s success. A lot of hard work, unintimidated by risks, was needed at the early stages of the company. Healthy trust and confidence in the company’s signature products were crucial in the process.