Home » What Makes Kuopio so Irresistible?

What Makes Kuopio so Irresistible?

The statistics speak for themselves: a huge number of people want to move specifically to Kuopio. In the first part of 2021, Kuopio had the second highest net migration rate among all municipalities in Finland. What is the secret to its appeal? The recipe for success does not consist of just one crowd-puller, but is the sum of many parts.

When you are planning a big life change, such as moving to a new city, the decision is rarely made solely on the basis of a good job opportunity or an interesting education programme. Other factors also play a role, such as a comfortable living environment, the mover’s impressions of the place and their personal history.

All roads lead to Kuopio

Regional researcher Timo Aro describes regional appeal through six pull factors. The pull of a city refers to how attractive it is in the eyes of outsiders. It can consist of hard and soft factors, location, reputation and identity. There are also so-called wildcards in the pack that add a surprise element to the mix.

“A place can appear attractive to a mover, a traveller or a company for a wide variety of reasons. Kuopio is a wonderful combination of hard and soft pull factors,” says Aro.

Hard factors include jobs, the business climate, education and innovations. Soft ones can include leisure services, the atmosphere and interesting events.

The location and traditional transport connections also continue to contribute to the attractiveness of a city. Although the geographical location of Kuopio is somewhat remote, it is easy to reach by plane and the train connections are also good.

“The size of the catchment area is also a key element of location. Kuopio draws in population from all across eastern Finland,” Aro says to sum up.

You cannot talk about Kuopio without mentioning its students and universities.

“The cornerstones of the appeal of Kuopio are its universities, the university hospital (KUH) and the business hubs built around them,” says Aro.

The district of Savilahti brings together the campuses of three levels of education in a unique way. It takes no effort to exchange ideas, because the facilities of Savo Vocational College, Savonia University of Applied Sciences and the University of Eastern Finland in Kuopio are all located close to each other. This hub of excellence and talent is complemented by the wide array of businesses in the area.

The University of Eastern Finland is one of the most multidisciplinary scientific universities in Finland. Research done in Kuopio is characterized by effortless collaboration and an encouraging atmosphere. Some of its greatest assets are the cooperation opportunities between the university and KUH. 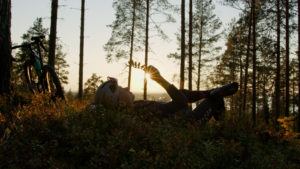 Hard pull factors, such as education and jobs, are not enough on their own to guarantee regional success. The importance of experiences, services and the local atmosphere cannot be overstated.

“The younger the age group, the more they value their free time, hobbies and living environment. If the place cannot offer them anything but a job, they will not move there permanently,” says Aro.

The quality of life and the comfort of the living environment live up to all expectations in Kuopio. They also provide good conditions for research.

“Kuopio is a unique place to live and work. The incredible nature guarantees that work and leisure remain in balance,” says Kaarniranta.

“A city I could see myself moving to”

Reputation factors refer to the impressions people have of a place. The importance of such factors has continued to grow in recent years. Kuopio is proud to be often ranked among the top cities in surveys asking Finns which city they would like to move to.

Aro points out that once a good reputation has been established, it is easy to maintain and improve. Changing a bad reputation is much harder. However, the toughest situation is when a city does not trigger any emotions at all. 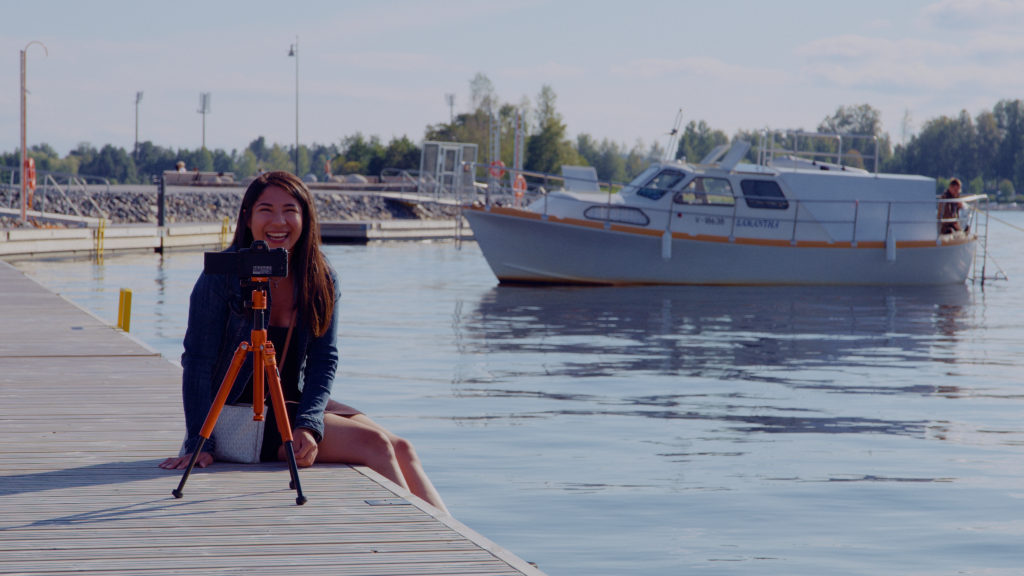 Identity factors and personal reasons, on the other hand, are important for many returning migrants. The local history and dialect leave a strong impression on people.

“Finns love their home districts. It feels nice to find your way back to the place you spent your childhood or where you studied,” says Aro.

And what about the final pull factors on the list, the wildcards?

“These are unpredictable, local elements that may appear trivial at first, but can develop into something significant over time. It could be an event or an up-and-coming, fast-growing industry. For example, health and wellness technology may become a wildcard industry in Kuopio,” says Aro.

Professor Timo Lakka and his team are conducting an extensive study on the health effects of physical activity and nutrition in children and adolescents. The habits of an entire age group have been monitored from when they started school until adulthood. 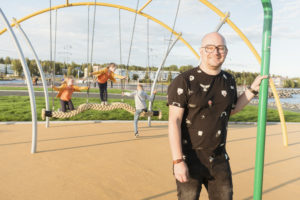 “The aim is to identify risk factors for chronic diseases, such as type 2 diabetes, all the way from childhood,” says Lakka.

Over the past 10 years, the study has produced more than 100 international scientific articles and several doctoral theses. It has also inspired a number of health promotion projects both regionally and nationally.

According to Lakka, the best outcome is that the lessons learned can genuinely be applied in society. Based on the knowledge, recommendations have been made for the nutrition and physical activity of children and adolescents. The focus is on a healthy future.

A research group led by Professor Kai Kaarniranta has made breakthrough discoveries in the mechanisms underlying age-related macular degeneration (AMD). AMD is the most significant eye disease that causes visual loss in people.

“The most important job an eye doctor can have is to prevent people from going blind. There was no treatment for this condition before, but nowadays we can effectively help prevent visual loss,” says Kaarniranta.

“Our cross-disciplinary research collaboration is open and active. Research groups are encouraged to work innovatively. It is easy to find researchers from all around the world who want to come to Kuopio,” says Kaarniranta.

Rector of the University of Eastern Finland Jukka Mönkkönen also warmly welcomes all Finnish and international researchers and students to the university.

“We will continue to need people to uphold the strong expertise at our university. Welcome! We also hope that you will choose this region as your permanent home and place of work.”

The article was written in the Kuopio by Nature magazine. Read the journal online!