Home » Smart City Collaboration in the Land of Fjords

Smart City Collaboration in the Land of Fjords

On the first week of October, a delegation from the City of Kuopio travelled to Bodø in stunning Northern Norway to attend the congress of ISOCARP, a global association of experienced professional city and regional planners. The annual congress gathers planners and city development professionals from all around the world to discuss actual topics in the field of city and regional planning. The theme of the Bodø congress was “Cool planning”, which covered the various roles of urban planning and smart city solutions in tackling the global challenges of climate change. The City of Kuopio has a twin city agreement with the City of Bodø, and the Mayor of Bodø invited us to the congress. 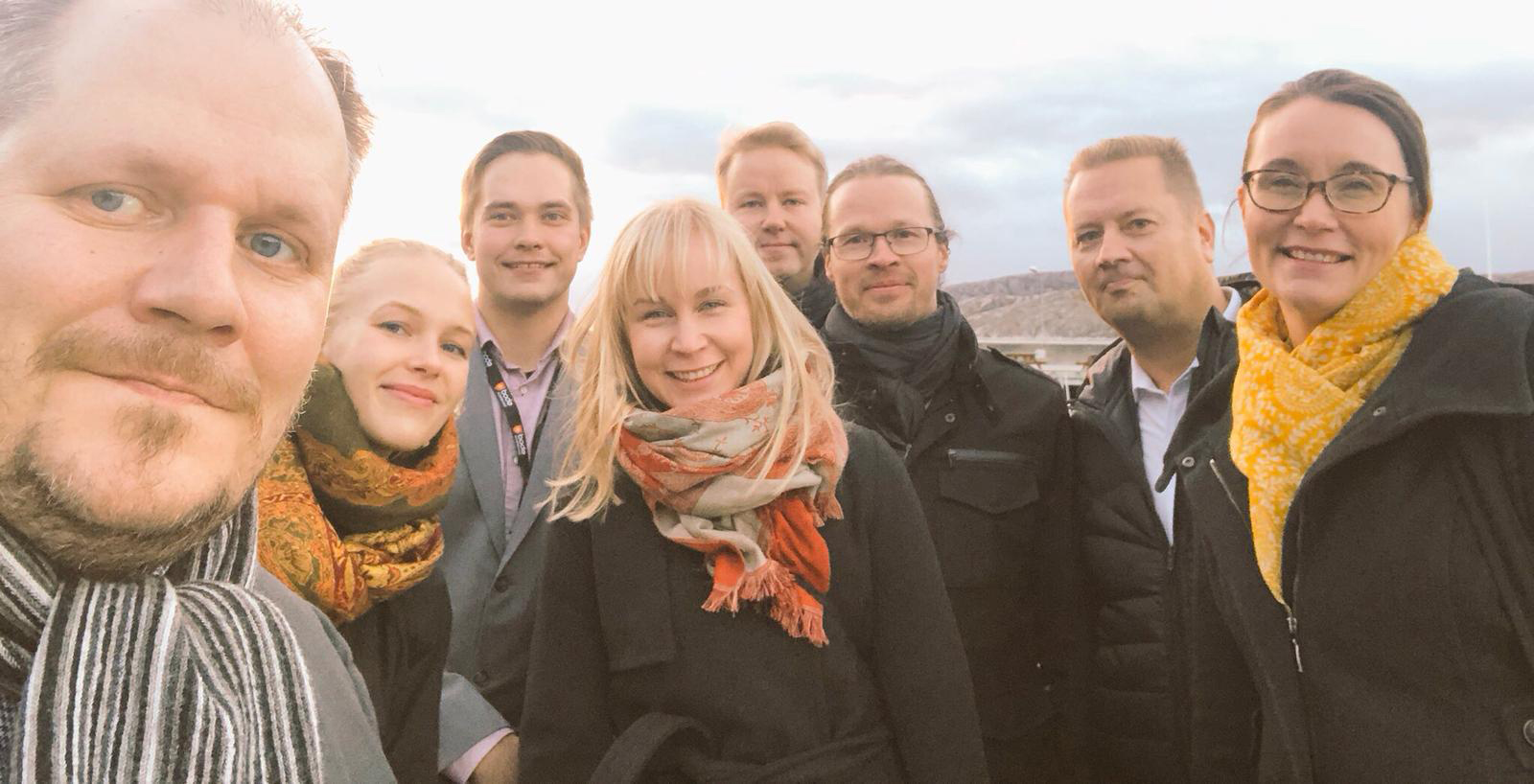 The participants from Kuopio were from BusinessKuopio, Invest & Grow project, Savilahti Smartest Solutions project, Smart Mobility project and Environmental protection services. In addition, we represented the companies of Kuopio area and are already thinking about a possibility to organize a separate business delegation visit to Bodø in the future.

Virtual sightseeing in Savilahti at the exhibition booth

During the three conference days, we presented Kuopio’s urban development plans at our own exhibition booth. The highlight of our booth were the 3D glasses, which allowed the visitors to jump in the middle of our developing Savilahti campus. While the visitors were discovering the environment and architecture of the Savilahti area, we presented them some of Kuopio’s Smart city solutions such as smart mobility, electric city bikes and energy solutions. From the business perspective, we also introduced them to Kuopio’s investment and business collaboration opportunities. 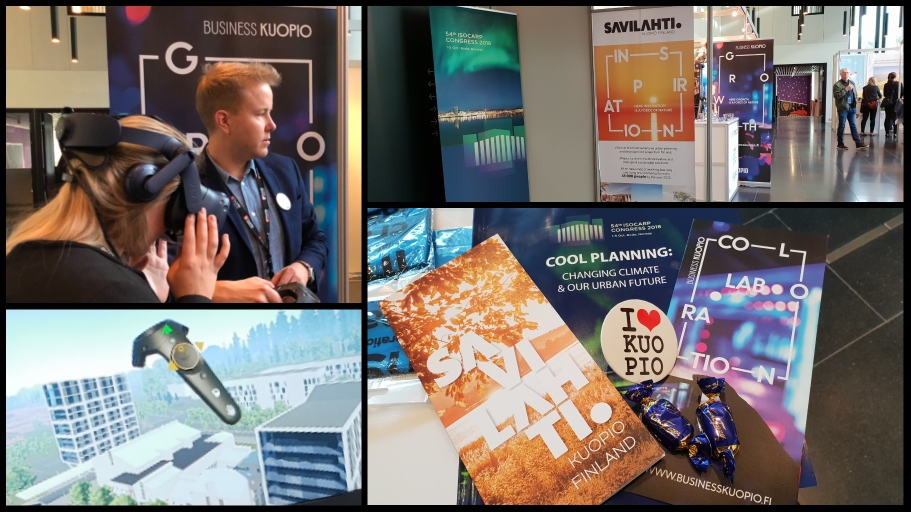 The exhibition booth attracted a great number of visitors and helped us find new interesting contacts in Bodø and all around the world.

“Our booth was visited by a great number of urban planners who were interested in our projects related to smart mobility and smart city solutions. Our 3D virtual model of the Savilahti area attracted people and helped us start several conversations related for instance to urban modelling”, explains Tapio Kettunen, environmental specialist of the City of Kuopio.

Collaboration opportunities with the City of Bodø

During our visit, one evening was for a meeting between the cities of Bodø and Kuopio. We learned a lot about Bodø’s urban development plans, which include building a new airport and a new city district. The interesting evening also included networking and discussions on how Kuopio and Bodø could share their best practices and increase collaboration.

What did we learn from our Norwegian twin city? What kind of cooperation possibilities are there?

First, we couldn’t avoid noticing that there is a lot going on and big ideas being developed in both cities. We knew in advance that Kuopio and Bodø do have a lot in common in the field of urban planning, and during the visit and meetings, the idea strengthened. Secondly, both cities are planning new districts, which combine living and working environments. The goals of development include wellbeing, low-carbon solutions and digitalization.

“The congress advanced our twin city collaboration around very crucial and interesting topics. It was great to get direct contacts to SmartBodø and the urban planning specialists. We were also able to continue the friendly collaboration on smart city topics that we started with the representatives of the city of Bodø during their visit to Kuopio in the spring of 2018”, says business coordinator Johanna Liukkonen whose tasks include coordinating the collaboration with Kuopio’s Nordic twin cities.

We are now looking forward to the new collaboration opportunities in the near future. It already has agreed that a delegation from Kuopio will visit Bodø in May 2019 as a part of the official twin city activities. In addition, we have invited the urban planners and smart city specialists from Bodø to visit Kuopio next spring. BusinessKuopio also actively looks for collaboration with the Bodø Region Development Agency BRUS in order to create new business opportunities.