Home » Saana – the Heart of Siikaranta

Saana – the Heart of Siikaranta

Saana holiday resort has attracted great interest both with its architecture and range of services. Exceptional on the scale of Kuopio, Saana is an imposing resort built largely with private funds. 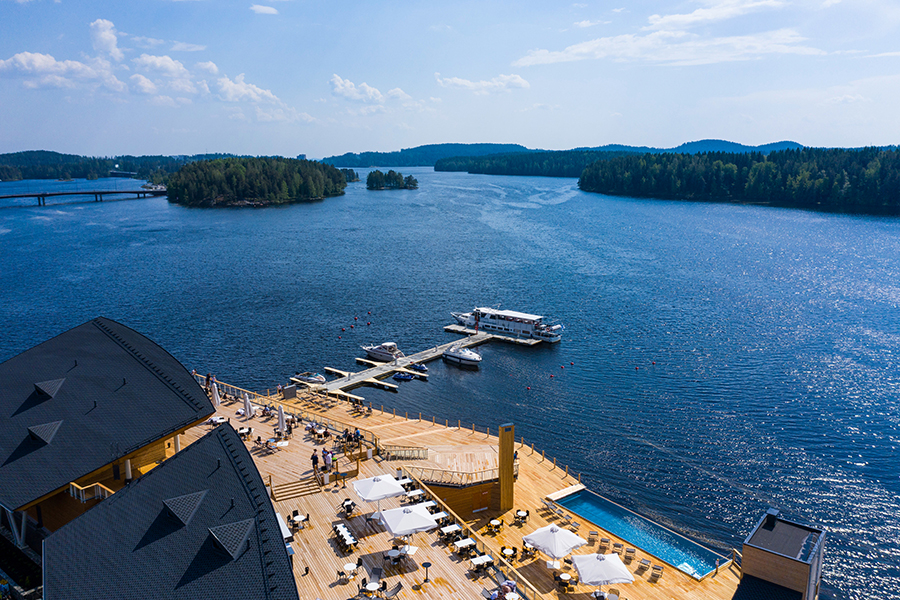 The idea of a public sauna with supplementary amenities took shape, when a few of the founding members of Saana travelled to Helsinki to marvel at Löyly, prompting them to contemplate whether a similar concept would work out in Kuopio as well.

– Being aware that the current sauna culture is based on a sense of community helped us decide to embark on the project. Today, many of the newly built private apartments do not have saunas and yet, people want to take a sauna. We provide them with the opportunity to do so, says Raimo Sonninen, Chair of the Board of Saana.

Once the decision was taken the progress was really fast, and it took only two and a half years from the idea to the opening of the doors. The plans were upgraded in the course of the project and, in the end, the holiday resort was expanded far beyond the original plans. Saana’s two-floor terrace is the largest in Finland at the moment.

The key element in the design of the spa and restaurant was to create a ”wow effect”. Feedback particularly from the spa with its pools and smoke saunas has been excellent. 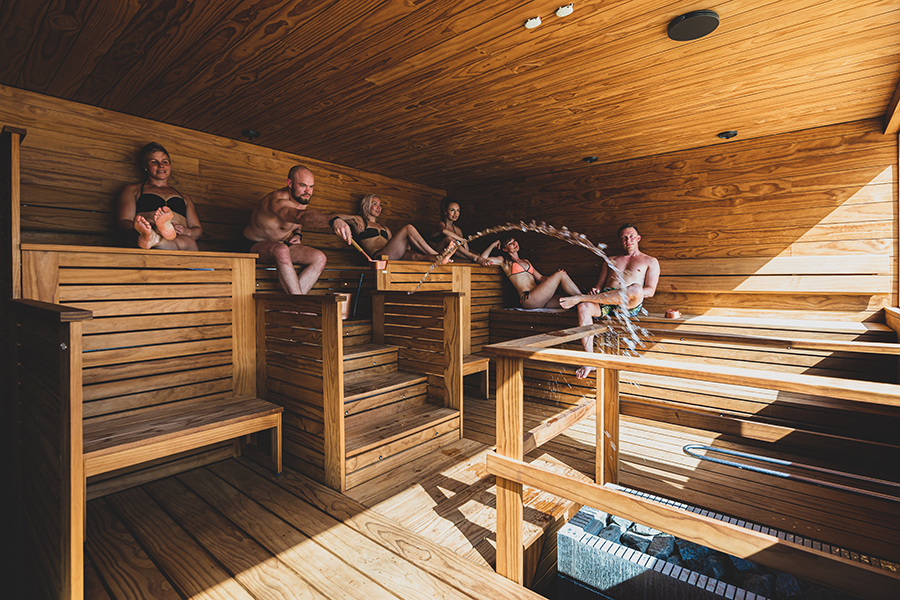 Magnificent location on the shores of Lake Kallavesi is one of the success factors of Saana. Although the service concept is still being polished, the spa has already attracted a great number of visitors.

– We have been positively surprised by the tremendous popularity enjoyed by the spa. Just within the month of July, the spa alone was visited by 3.500 customers, Sonninen rejoices.

Saana’s restaurant concept leans heavily on local food and quality raw-materials, and Saana has definitely entered the restaurant world of Kuopio with quality as the key consideration.

According to Sonninen, Saana is the heart of entire Siikaranta. The company collaborates closely with a network of regional partners and together they have turned Siikaranta into a compact leisure resort, an ideal place for employee wellbeing events and the like. 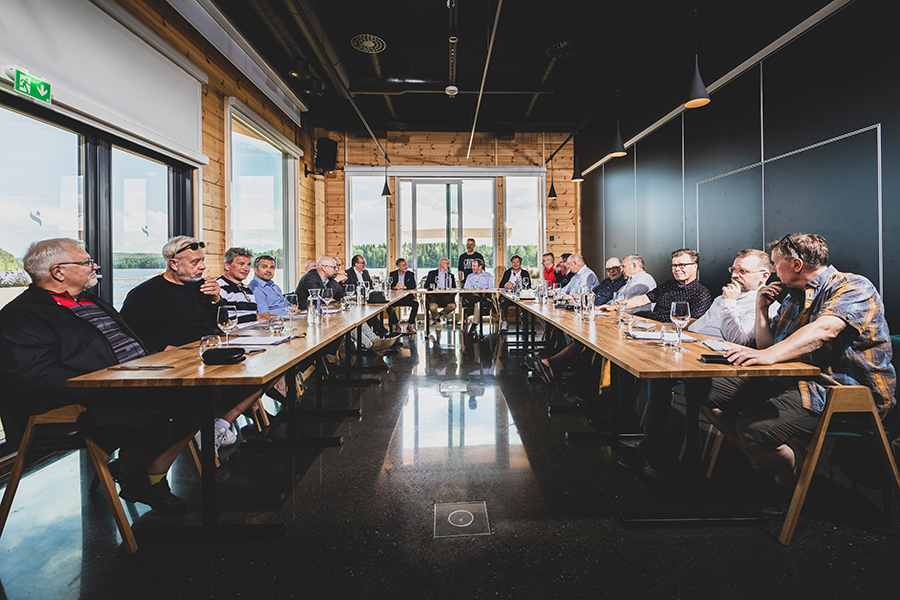 Saana’s competence in organizing high-quality large scale events is a particular source of pride for Sonninen. The most elevating moments of the resort have been the successfully organized seminars and private celebrations.

Being open seven days a week has provided continuity to the business, but not without challenges, particularly at the initial stage when the construction was still going on.

– Launching a new service always requires certain fine tuning. However, we have managed to overcome the initial problems, Sonninen says.

He emphasizes the relevance of learning from others in the same sector when entering into a new business field. It pays to monitor the activities of other entrepreneurs. Take smoke sauna for example: the founders of Saana first studied the properties of an ideal smoke sauna and, based on their findings, designed a combination best suited for their needs. Recognition as the best smoke sauna in Finland by the International Smoke Sauna Club proves that, indeed, it was a successful strategy.

– Composer Aulis Sallinen used to say that do not try to compose unless you know the notes. Humility and desire to learn are top priorities, Sonninen summarizes.