Home » 3D Talo relies on technology and the help of mentors

3D Talo relies on technology and the help of mentors 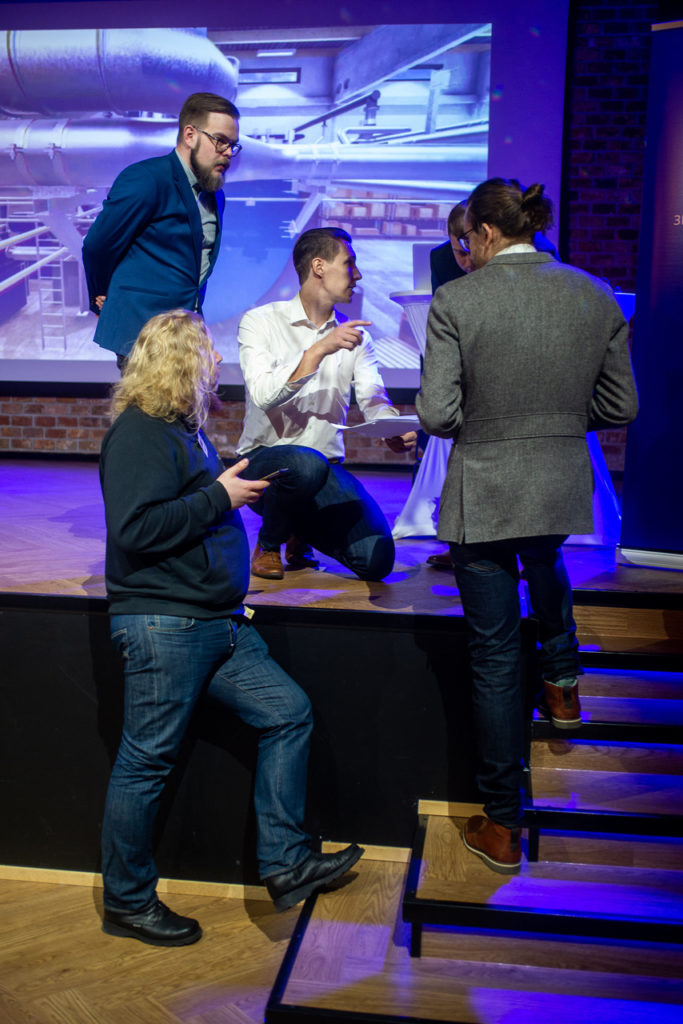 Pioneer in the VR industry, 3D Talo Finland Oy has only written the first few chapters of its success story, but has already developed its own application and closed significant client deals. The founders of the company have not hesitated to seek advice from wiser people whenever they have faced a challenge.

The first nudge to 3D Talo was given in 2015 at Kasvu Open, a sparring programme for growth companies. Two teams made up of four Kuopio-based startups who were interested in virtual reality technology took part in a competition organized by the programme.

“All four companies worked in the field of technology, but had slightly different angles and had not collaborated before. Although the companies and their teams competed against each other in the competition, a spark was lit between them and the idea of establishing a joint venture soon followed. Which brings us here”, says CEO of 3D Talo Tatu Säisä.

The newly established 3D Talo first took on every possible VR-related job that it came across, but soon focused on clients in the field of industry.

The 3D Talo team noticed that operations would be easier if they had an application that would automatically turn 3D material into virtual reality. For this purpose, the company developed the Design Space application in cooperation with clients. The app is also useful in in-house processes. 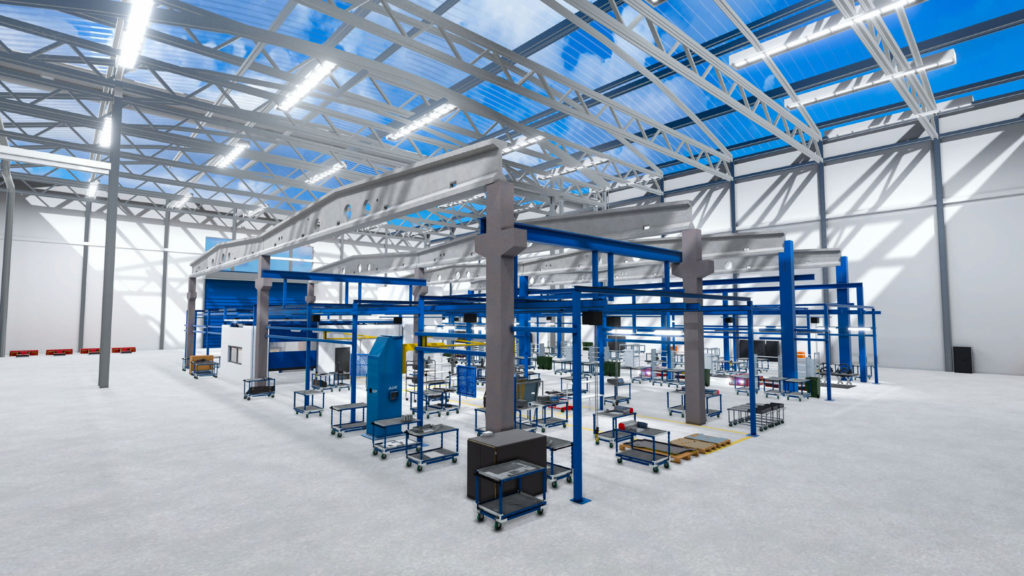 Design Space can be used to, for example, create a 3D model of a factory and continue designing it virtually. Existing premises can also be laser scanned to create virtual environments in the application.

“Design Space is not just a viewing software, but can be used to add elements to the modelling even if you don’t know how to use any design software. You can also use it from anywhere in the world”, says Säisä.

Mistakes are less costly in the virtual world, and it also allows you to do things that would be impossible in the normal world. For instance, you can fly up to a ceiling pillar to make sure that a sensor is precisely where you want it or start training your personnel even before the premises are completed.

When the company was just getting started, the founders of 3D Talo sat in a sauna, saying how great it would be to have certain technology companies as clients. Today, the clientele of the company is already looking extremely good on a Finnish scale.

“It’s always a great moment when we launch a new project! This week, for instance, the foreign representative of a major player even threw in a few swears when they praised us for taking things to a whole new level. It’s nice to look back on such moments, because we know we’re headed in the right direction”, says Säisä happily.

According to Säisä, this success comes down to the open-minded, diverse team of the company. The personnel understand new technologies and want to help develop an even greater success story. Success is a by-product when the journey towards it is made up of things you want to do.

Mentors help at different stages of the process

Back when they were young and inexperienced, the entrepreneurs of 3D Talo bravely brought in advisers smarter than themselves to the business. Säisä encourages all budding companies to find mentors to fill gaps in their competencies as much as possible.

“The help you get from mentors is absolutely incredible. You’d have to be quite a psychic not to face any challenges, exhaustion or disappointments along the way as a new entrepreneur. Mentors can support you by assuring you that all these emotions are part of the game. They can also help you at different stages of the company process.