Home » Econosto sails the seas of the world through its networks

Econosto sails the seas of the world through its networks 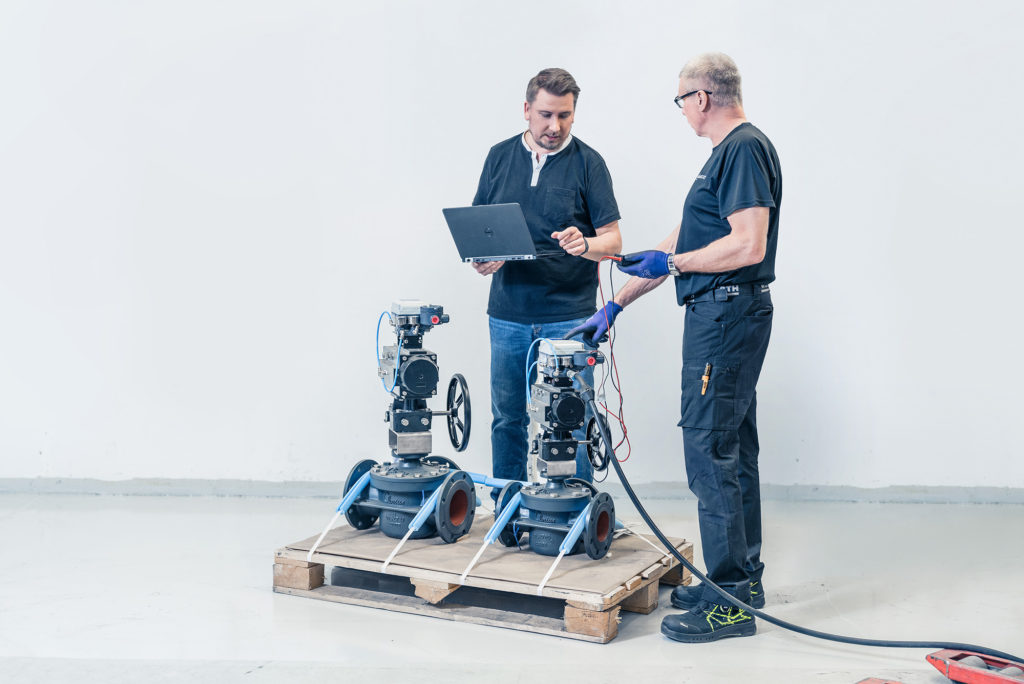 Managing Director of Econosto Martti Lehto has been working in thermal engineering for more than 40 years. In the late 1980s, he tried to change careers, but was inevitably drawn back to valves.

“My wife and I founded Econosto in 1987, and I first provided consulting services through the company. During the early 1990s depression, I started getting calls from Europe and there was a growing demand for my skills”, says Lehto.

The business later expanded to include the delivery of high-quality valves, actuators and regulators to clients in different industries in Finland and around the world.

Products customized according to wishes 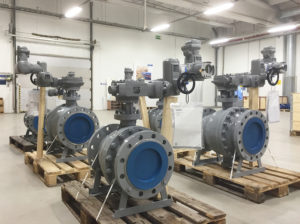 Lehto calls his company a multi-purpose house. It does not just supply goods, but more than half of the products are customized to the client’s wishes. For example, various actuators can be installed to valve bodies supplied by a partner to allow the client to remotely control the valve. Econosto’s custom assemblies are widely used in heavy industry, such as power plants and shipyards, but products are also delivered to laundries and hospitals, for example.

Lehto believes that the success of the company stems from perseverance, trust, persistence and a skilled and highly motivated staff. Starting a company and stocking your warehouse is not enough – your products also need users. You should not get scared if you lose a deal. Simply move on and find another, and build more networks.

“When you start off working without pay, you will start making a profit”, says Lehto with a laugh. He adds that the market is already so saturated that entering it will take its time. It requires persistent effort. You also need to be ready to develop your business all the time.

More than half of production goes into exports 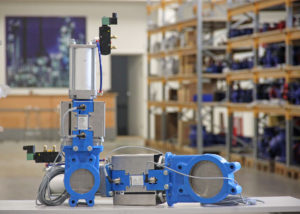 Moving to the new facilities paid off, as business has grown substantially over the years and, thanks to its large warehouse, the company is also self-sufficient.

“In the cruiser section, for example, we have grown in our very own niche market. A couple years ago, thanks to the rules of EU Directives, we were able to enter the market of large container ships in which heavy oil is purified in a specific way. In addition, we have been able to contribute to major manufacturing series of five ships”, says Lehto.

He has always emphasized the importance of networking in his business operations. Econosto has built networks with component manufacturers across Finland, and more than half of the company’s production goes into exports through various parties. He points out that, despite this, the company is not looking to start exporting all its goods abroad, but the business is also based on the volumes and skills of partners.

“Shipments are sent from Savo in Finland to Hanko and Kemi and all the way to Miami”, says Lehto happily.

Lehto emphasizes the importance of continuity and credibility in business. Cries always deserve a response and things should go the way you promise, otherwise you lose your credibility. You should also keep your finances on track so that the company can develop and secure a level of income for its employees that does not force them to work their fingers to the bone.

He also urges companies to keep in touch with partners working in the same field or using the company’s products.

“Never let yourself forget this. We make it a point of honour that we can always be reached. For example, our maintenance service serves both big and smaller clients. A factory can even avoid shutdown thanks to our service. Besides, it’s the clients who pay our salaries”, says Lehto.

Kuopio as a business environment

Managing Director of Econosto Oy Martti Lehto says that Kuopio has been a good place to do business. The region is home to major clients, such as Savon Voima Oyj, Kuopion Energia Oy and Savo-Karjalan Vesihuolto Oy. Lehto praises them all as experts in their field and as partners who are pleasant to work with.

“If we manufacture a component for a shipyard, the process involves several local turneries, machine tooling shops and welders”, Lehto sums up.