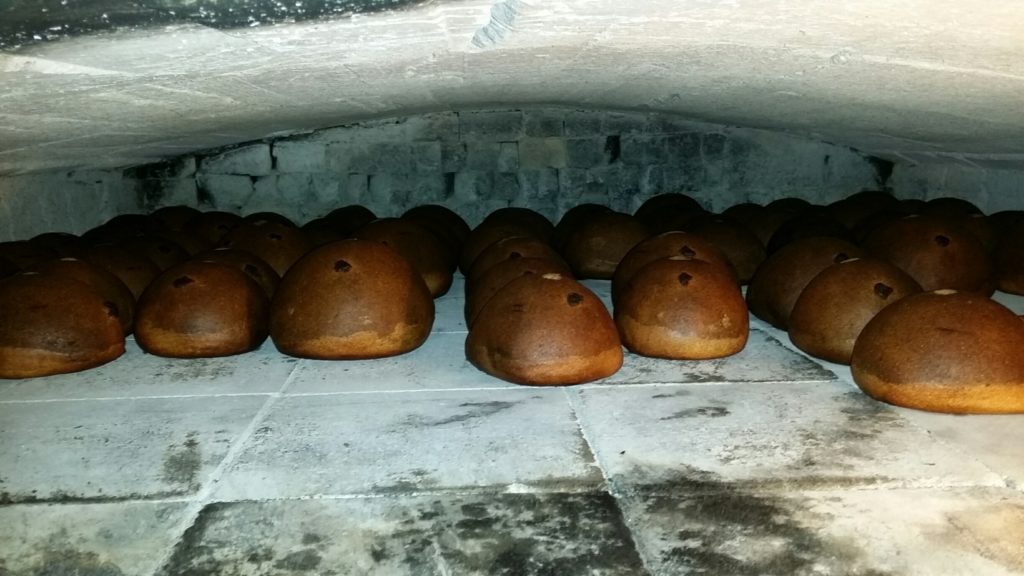 Hanna Partanen started making kalakukko as a pastime back in the early 1900s and also sold them in her home in Lehtoniemi. The practice gradually become more professional, and Partanen opened a bakery in 1931.

“The company is still run by the same family; my grandfather was Hanna Partanen’s eldest son. We’ve consciously kept the business small and invested in quality rather than high volumes”, says CEO Perttu Partanen.

In addition to the customary vendace and perch options, Partanen’s bakery bakes kalakukko with meat, swede and vegetable fillings. The mini version has gained popularity alongside big kalakukko. The bakery also makes doughnuts and meat and Karelian pies.

In the summer, the peak season of tourism, people come from far and wide to buy the famous kalakukko of Partanen. Hanna Partanen’s kalakukko has established a reputation as a regional specialty and is even mentioned in several tourist guides.

“Those are the highlights of the bakery – when the queue in front of the food truck is long in July, customers are happy and the products taste good”, says Partanen cheerfully.

Kalakukkos are also taken to other big cities in Finland. Plans are currently underway to expand operations in Helsinki by adding more points of distribution so that the bakery could meet the demand better.

Hanna Partanen has virtually no competition; less than five other companies bake kalakukko for sale in Kuopio.

Hand-made with vendace from Lake Suvasvesi

Perttu Partanen believes that the well-known brand is the reason for the bakery’s success. The company image has developed among Kuopio residents ever since the days of Hanna herself.

“Her recipes are still used to this day without any changes, and all products are made by hand. This allows us to carefully monitor quality. We also favour locally sourced ingredients. We have a couple of trusted fishers whose vendace come from Lake Suvasvesi, and our perch also come from individual fishers. Even in the winter, we can get fresh perch from ice fishers.”

Partanen also gives praise to the support provided by the city of Kuopio and especially the Kuopio City Centre Association. Negotiating spaces on the Market Square has gone without a hitch and cooperation has been good.

The customer is always right 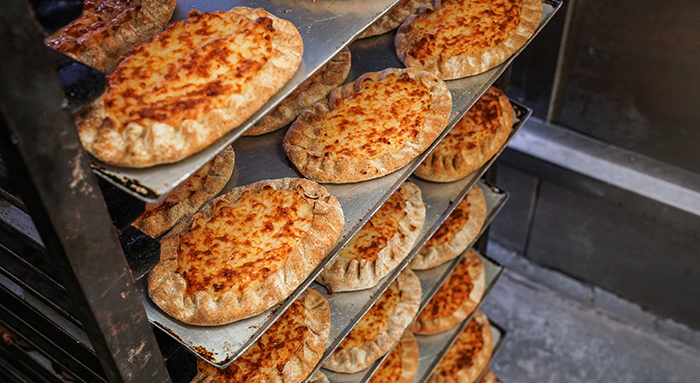 This year, Hanna Partanen’s bakery is celebrating its 90-year journey. Along the way, the bakery has gained experience of how to keep customers happy even after such a long time.

“We’ve always held on to certain principles. The most important one, by far, has been listening to the customer. That’s the starting point for developing in other areas as well”, says Perttu Partanen.

According to Partanen, the product must also be good and its quality high, otherwise all other operations will stumble. He also wishes to add satisfied personnel onto the bakery’s list of success factors. The personnel are also one of the assets of the company.

“I’ve tried my best to get everyone to work as a team and make sure that they feel good while working.”