Home » Skilled personnel are the key to Istekki’s success

Skilled personnel are the key to Istekki’s success

Istekki is a publicly owned limited company owned by cities, municipalities, joint municipal authorities, hospital districts and the strategic partners of its owners. The company aims to deliver technical solutions that are as smart as possible to its customer-owners – ultimately also generating savings for taxpayers. 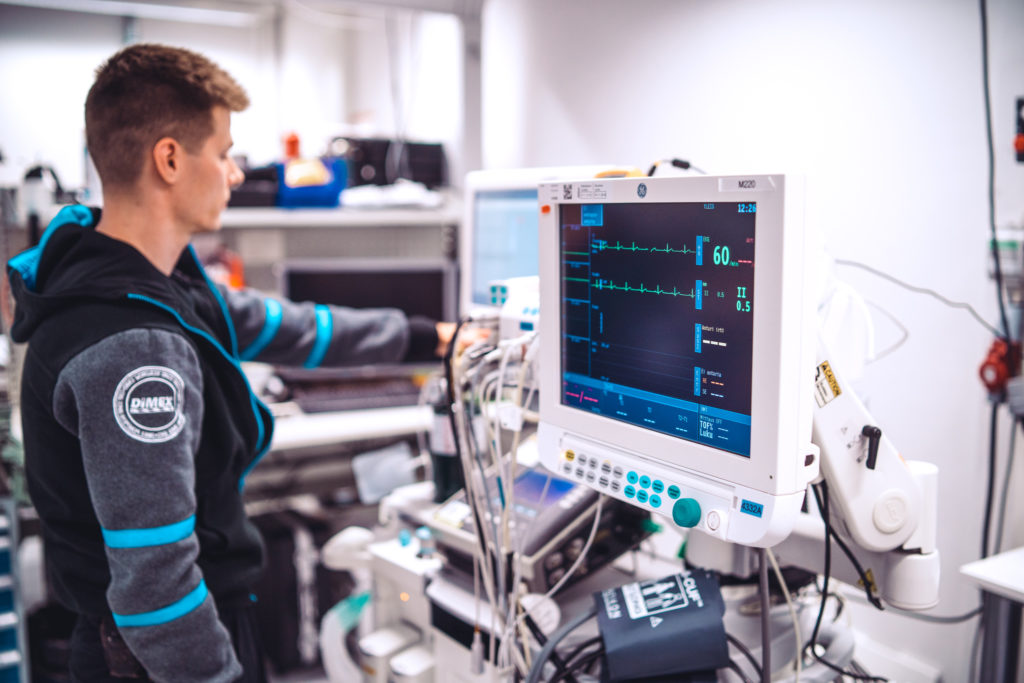 Istekki was born in 2010 when the North Savo Hospital District and the City of Kuopio wanted broader shoulders to manage the ICT and healthcare technology in the region. Another reason was that a bigger, more attractive service provider would also bring more labour and ICT talent to Kuopio.

“Changes in the ICT sector occur so rapidly that public organizations struggle to keep up. Despite being publicly owned, we have the agility to react to changes faster than a city or a joint municipal authority that is bound by a budget. I have given thanks to the mayor of Kuopio for the fact that the city was bold enough at the time to jump on board with this approach,” says CEO of Istekki Lasse Koskivuori.

In 2014, Istekki set out to see if they could find customers elsewhere in Finland. Several municipalities from around Kuopio soon became Istekki’s customer-owners. Others have followed over the years, including the hospital districts of Pirkanmaa and Northern Ostrobothnia and central cities, such as Tampere and Oulu. The company is now faced with an interesting and even historical situation with the establishment of wellbeing services counties in Finland. In practice, ownership of the hospital districts will be transferred to the wellbeing services counties and these counties will, in turn, become Istekki’s owners. In terms of the cities and municipalities, primary health care and the rescue services will be transferred to the wellbeing services counties.

“The establishment of the wellbeing services counties is the biggest change in public administration in Finland and a significant challenge for us. We have been preparing for the change for several years. The counties will mean more work and more personnel for Istekki,” says Koskivuori.

This is not the first time the company has taken a major growth leap on account of new customers. The turnover last year was 150 million euros, and the number of staff grew to just over one thousand employees. Koskivuori notes that revenue growth is not an end in itself for Istekki, but the focus is on the outcome of its work.

According to Koskivuori, Istekki is not a traditional ICT house, but rather focuses on safeguarding technology to secure hospital and primary health care operations. The aim is to provide good services to citizens and to ensure that hospitals can continue to operate even in exceptional circumstances.

“In addition to devices and server solutions, Istekki provides its customer-owners with all their system services, such as patient information system maintenance, and offers customer-specific support with them. We make sure that everything works as a whole, with help from our partners, when needed,” says Koskivuori.

Digital technology is one of the strong cornerstones of Istekki. All data communication creates knowledge, and the experts in the company provide tools to control and manage this knowledge. Unlike a traditional IT house, Istekki also offers extensive consultation services for various projects with a genuine understanding of the customer’s business.

The importance of Istekki’s work can be seen by the end customers, that is, the residents of cities and municipalities, in the form of better services and potential savings in taxes. The company also aims to create more savings and increase impact by engaging in research collaboration with universities. It has developed a research platform that helps examine where the focus should be in terms of digital services, for example, in order to generate economic benefits. 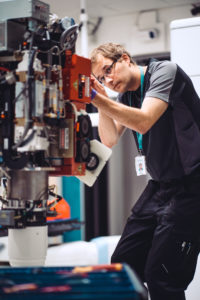 “We try to gather the needs of our customer-owners together and make the wisest possible decisions in cooperation with them. Savings are generated when services can be produced for multiple customers at the same time and by the same team. This also helps to ease the talent shortage,” says Koskivuori.

He argues that not many IT companies would downsize their billable services with the customer’s interest in mind. However, this is inherent to the values underlying Istekki’s work. Naturally, it helps that the company has no profit target, but is a non-profit company.

Koskivuori notes that the key to Istekki’s success is its personnel, including some of the best talent in the field, who have a strong drive to build a better future for the generations to come. According to him, expert organizations should offer their employees genuinely interesting and challenging opportunities within the organization to keep them from looking for them elsewhere. Employers should also make sure that their employees have a path of progression that they can follow.

“Investing in your personnel is important,” says Koskivuori, summing up his thoughts.

Headquarters to remain in Kuopio

According to Lasse Koskivuori, CEO of Istekki, the headquarters of the company will remain in Kuopio, because the city has played a major role in the birth of the company. Of the five cities in which the company operates, Kuopio also has the most operations. Istekki is a major employer in the region in the ICT industry and healthcare technology.

Koskinen praises the location of the headquarters for its good transport connections and key local partners. In terms of customers, the City of Kuopio is located on the other side of a hill and another major customer, KUH, is just around the corner from the company’s headquarters.

Istekki has welcomed many returnees who have left Kuopio to work elsewhere, but decided to return later. However, some of the newcomers in the company have no previous ties to the city. The appeal of the industry and the company itself have been enough to make employees want to move to Kuopio.